A year ago I concluded my review of GTA Online by stating it had laid the groundwork for something remarkable. A year on and that potential is about to be actualised with the remastered version of GTA merely two weeks away. A game which has become plagued by monotony is about to gain a new lease of life.

GTA V was a marvel and pushed Last-Gen consoles to their outer limits, the lighting effects, the realism, the scale and the meticulous attention to detail present throughout the game transfixed many. GTA V offered an expansive map, diverse weaponry & vehicles, intricate missions and nuanced characters. But despite this many were left unsatisfied. The computational limitations of Last-Gen consoles were accentuated by the simultaneous release of the PS4 and Xbox One, which offered considerably superior graphical power, 16x increase in RAM, and an 8 core CPU; it was inevitable Rockstar would want to utilise that power and in June they appeased the wishes of many by announcing both Next-Gen and PC support. 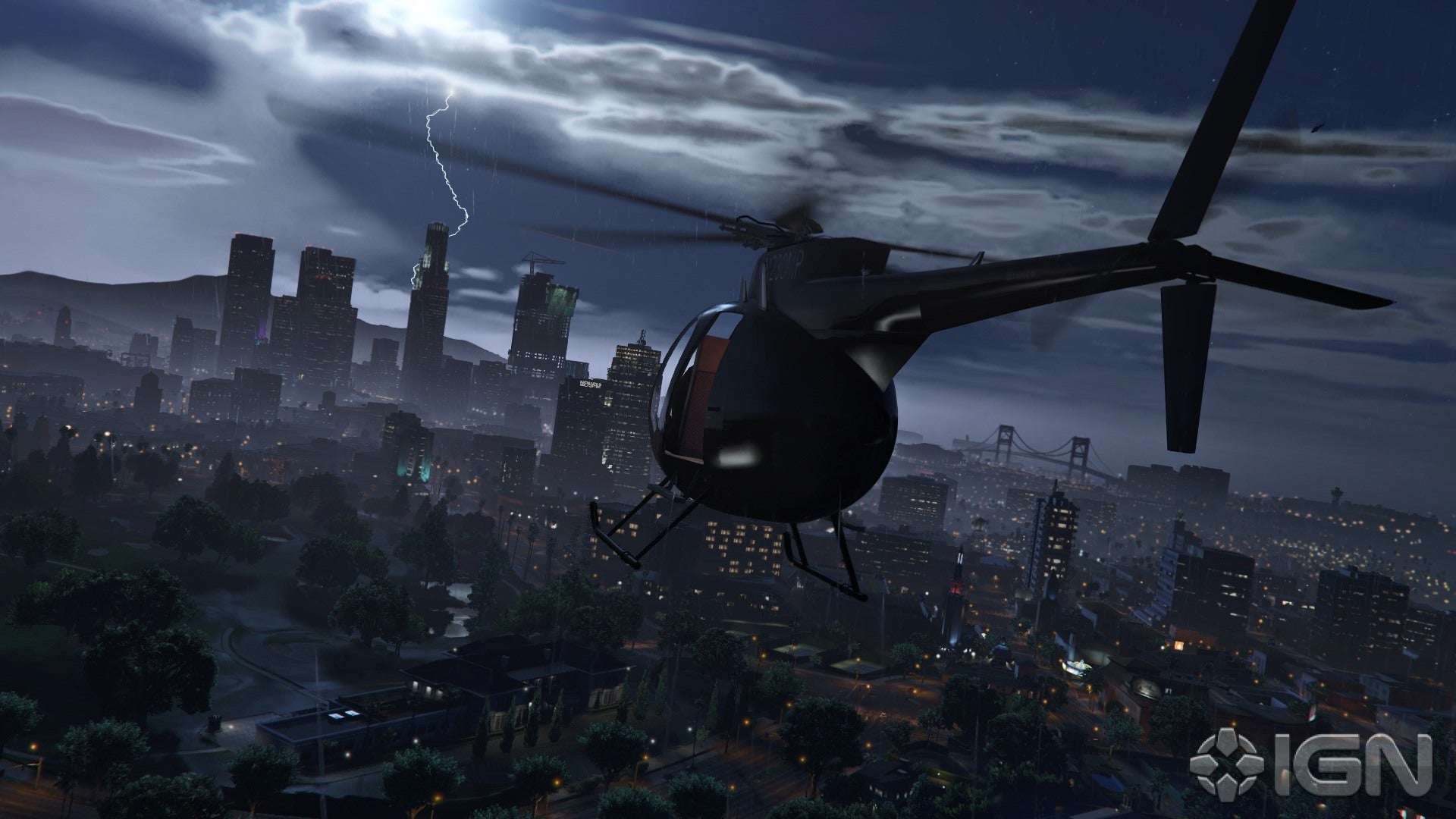 The improvements to Next-gen both visual and technical will be extensive but the most notable are: 1080P support, Increased draw distance, enhanced lighting effects, sharper textures, improved traffic density, superior weather effects and increased player count in online. The preeminent addition has to be First-Person mode, which is a mode where you experience the perspective of the driver of the vehicle, pilot of an aircraft or stroller on the street. This isn’t just a haphazard incorporation but an elaborate mode which includes features such as a dashboard with functional meters like tachometers, speedometers and fuel gauges, an aircraft panel with instruments like altitude indicators, altimeters & airspeed indicators and  weapon reload and recoil on foot. This is a feature which exemplifies Rockstar’s values. They have provided something which users have yearned for, but they didn’t just arbitrarily implement the feature like many would have. They rigorously considered every aspect of the new feature including realism, suitable animations, the weapon recoil & reload, and the fidelity of the gauges and dashboard. This first person mode is built in a way which avoids undermining your experience, but elevates the immersion, to a level quite profound.

Whether you’re endeavouring to evade the cops or exploring the vast depths underneath the ocean, rest assured that you will discern noticeable graphical differences; the degree of gratification and visual stimulation yielded will be through the roof. Indulgence like never before. 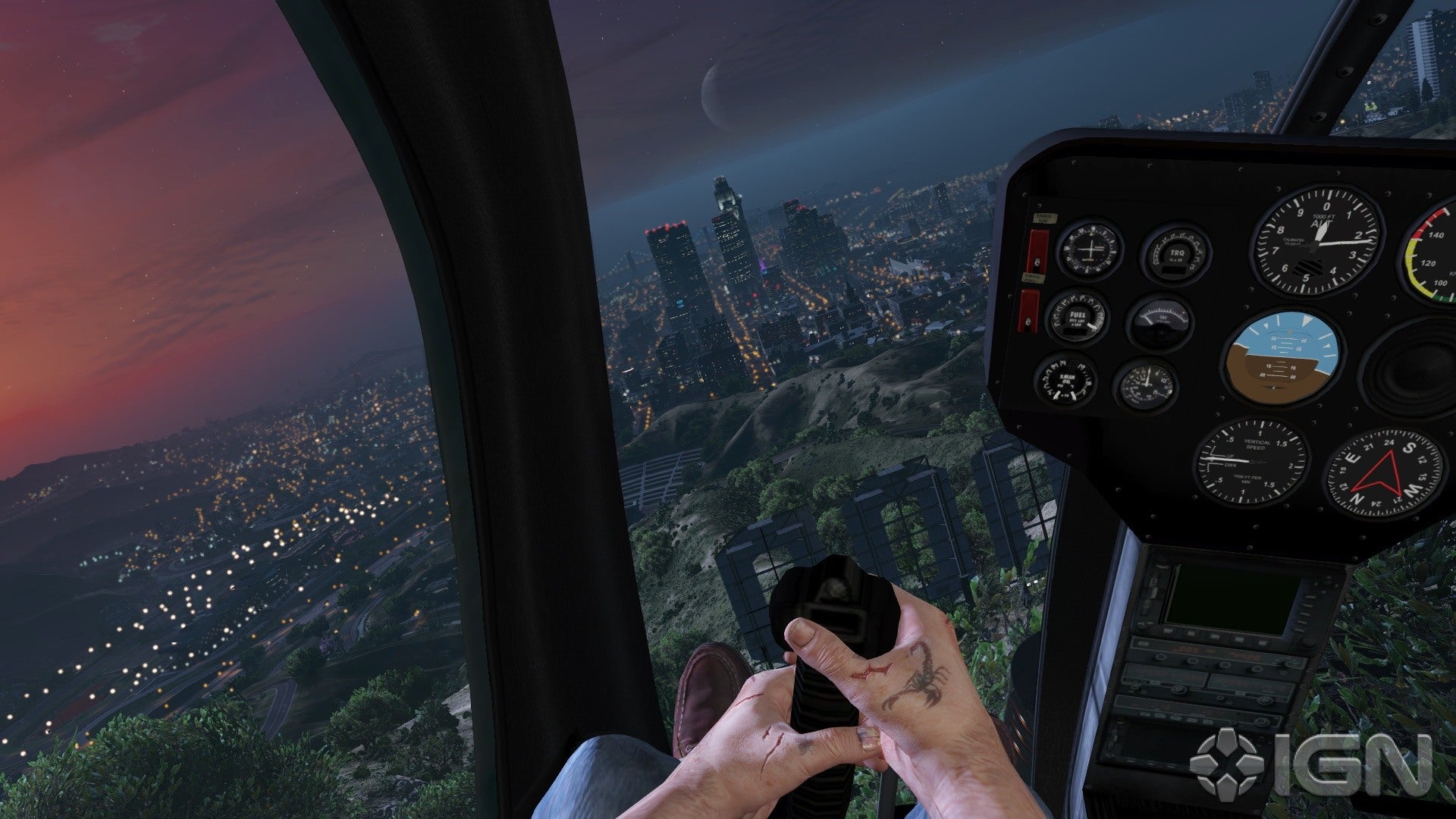 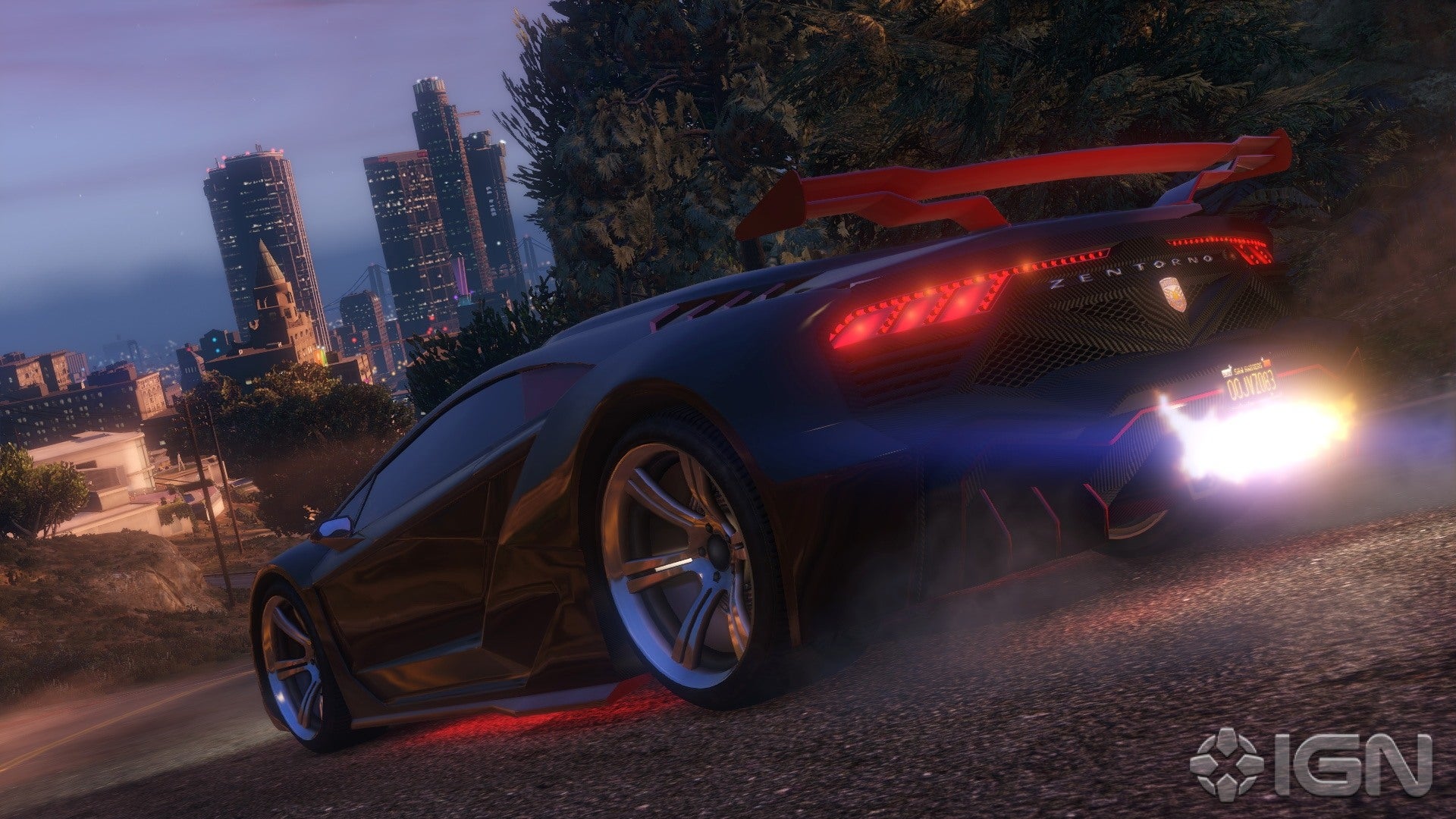 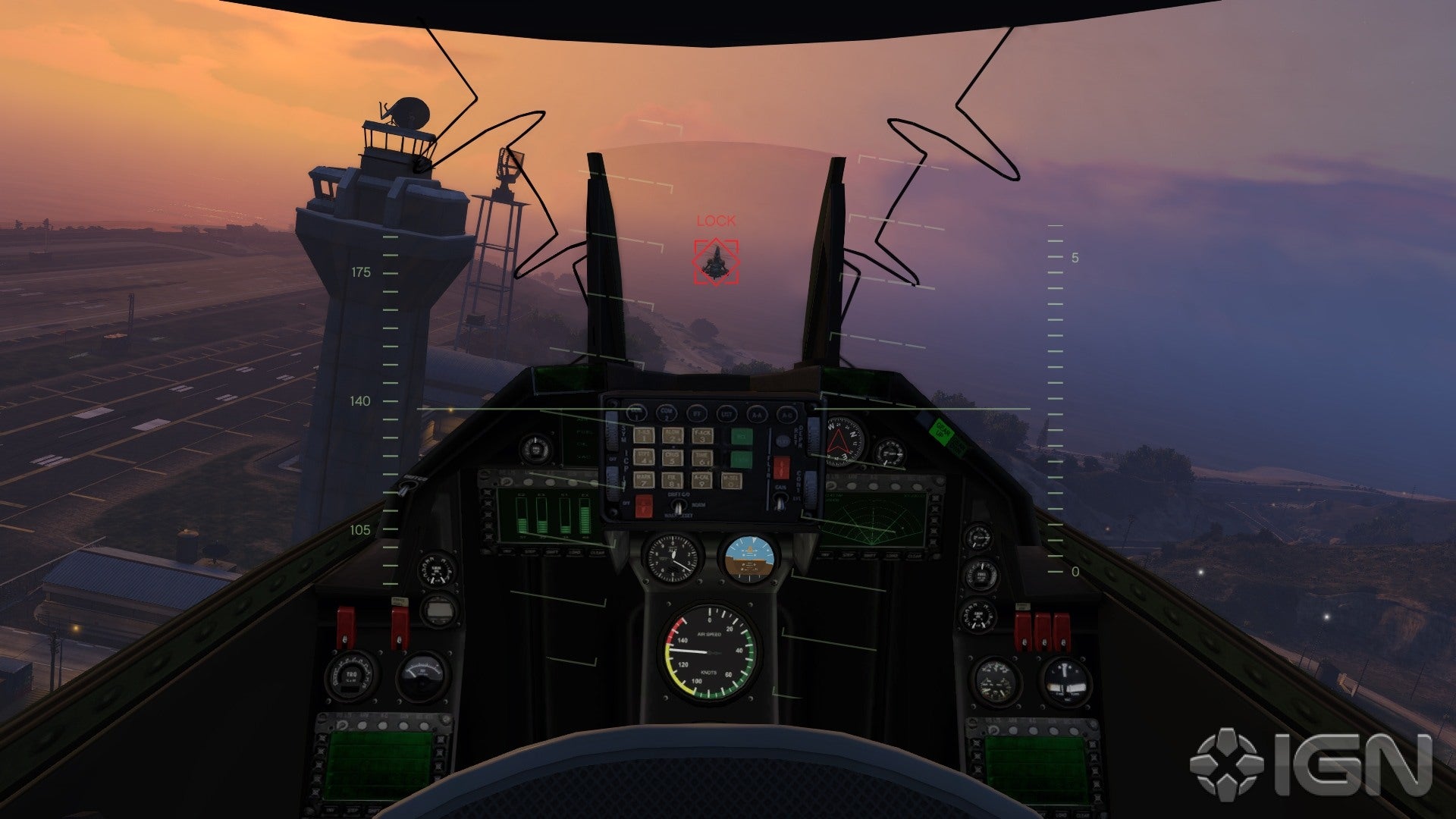 While the graphical enhancements are superb, the infusion of new content is a necessity if Rockstar want to maintain the vitality of GTA Online. GTA has been especially mundane lately because of the repetitive missions, lack of items to purchase, and the increased familiarity of the map. Co-operative heists (delayed), Cops & Robbers mode, Military DLC and Casino DLC are all rumoured to be coming to GTA Online but the possibilities extend beyond to things such as colossal mansions, aquatic additions, accessible helipads in apartments, and a significant increase in the number of interiors accessible in the game; for instance: Airport, hotels, shopping malls, prison (guarded with inmates). The most coveted DLC unsurprisingly would be an extensive expansion to the map. While the scope of the current map is impressive, one city feels inadequate; Rockstar could bring San Fierro & Las Venturas into the HD era and incorporate them into the game. It would make an already big world prodigious. The excitement which permeates GTAForums is palpable and understandably so, with Next-gen hardware coupled with Rockstar’s ingenuity, the next few years will provide immeasurable satisfaction for fans of the franchise. Without the impediment of archaic hardware, Rockstar have the latitude to produce and implement features gamers have only dreamed about; the materialisation of those dreams is inevitable.  Rockstar understand nuance and intricacy in a way no one else in the industry does. It’s this fastidious attention to detail, aversion of facileness, and embracement of complexity that sets Rockstar apart from the rest. GTA V Next-gen won’t be a fundamental overhaul of the GTA series, but it will be radical refinement which opens up a whole new world of opportunities including a proliferation of content. You get the sense we’ve only just scratched the surface of what’s possible.